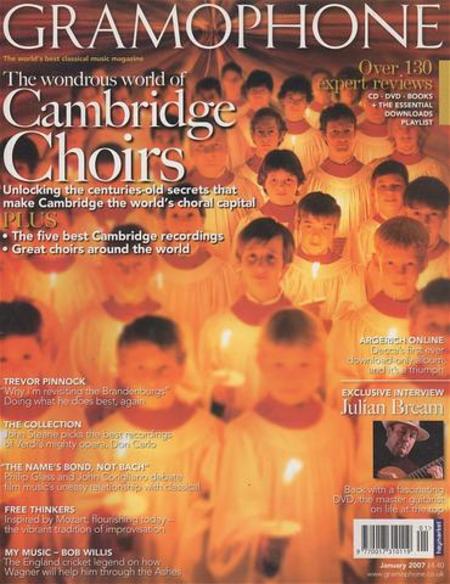 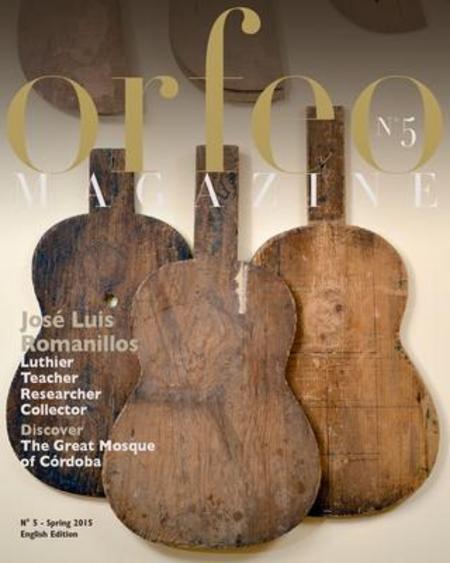 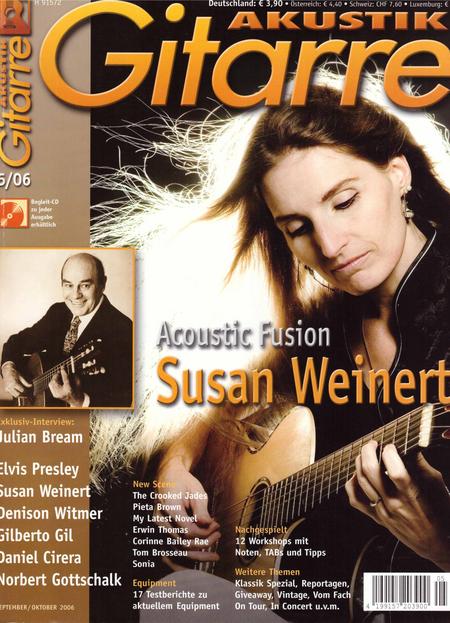 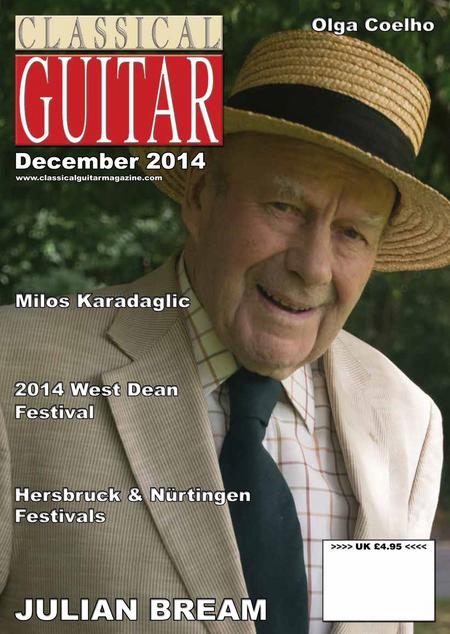 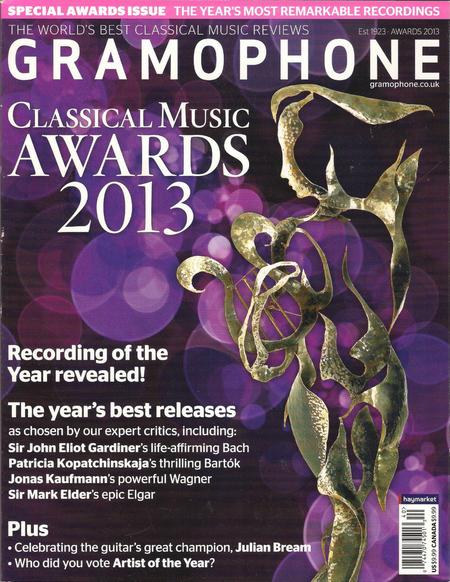 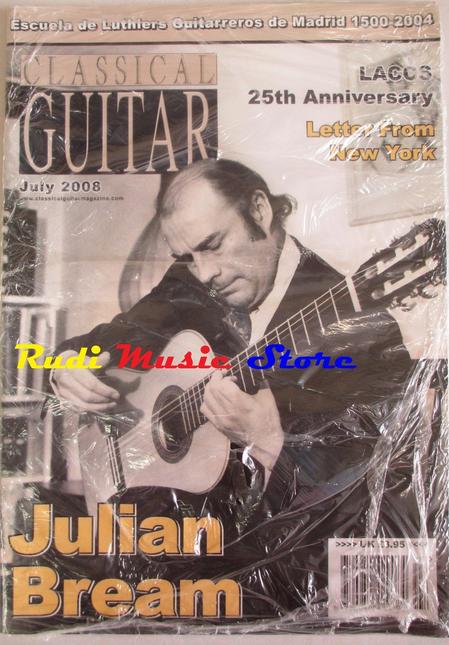 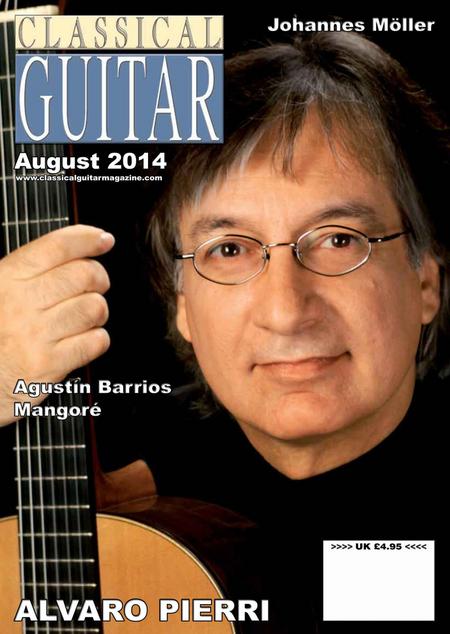 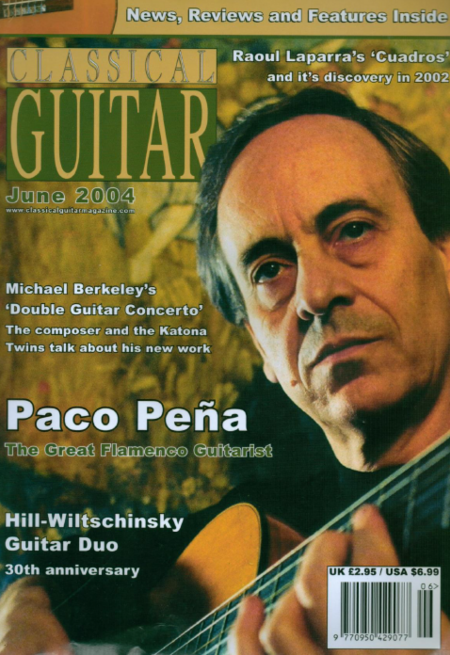 The articles discusses the Martin guitar used by Julian Bream from 1948 to 1952. This guitar was used by Bream for his debut performance at the Wigmore Hall in November 1951. Several pictures are included with the article. 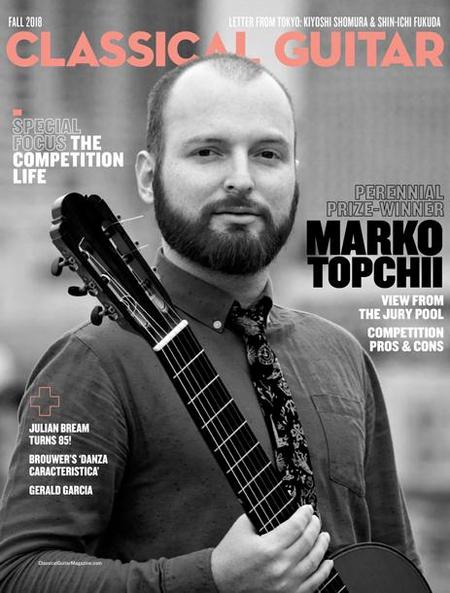 Discussion:
-the release of the DVD My Life in Music.
-his retirement in 2002
-his current practice shedule for occasional local concerts
-writting a book of memoirs
-writting a book based on interpretation of the works written for him
-the quick obligatory bio prior to fame - as a youth, in the service, playing jazz
- his dad buying a used lute guitar
-Malcolm Arnold: the Serenade for Guitar and Strings in 1955
-Britten compositions and the responsibility of playing the Nocturnal effectively
-meeting Stravinsky
-car accident and rehabilation of his arm
-his fellings about America (United States)
-people confusing him for a "Sir Bream when he is a Mr.Bream