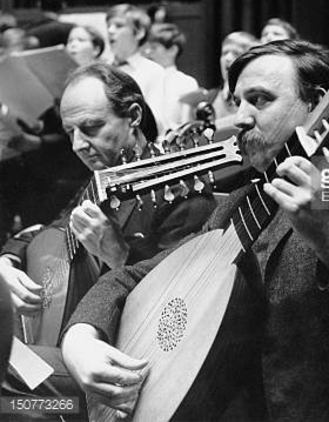 He was primarily an English lutenist, although a proficient multi-instrumentalist of early instruments. He was a prominent figure in the 20th-century revival of early music and played and recorded with several consorts. He was known particularly for his recordings on lute and viola da gamba, notably with counter-tenor Alfred Deller.

Dupré had been playing the classical guitar since the age of twelve but was later on persuaded to pursue science and later studied chemistry at Oxford University. He went on to study music at the Royal College of Music from 1946, studying cello with Ivor James and harmony with Herbert Howells. He became interested in the viol and taught himself this instrument. His first professional engagements were as a guitarist and as a cellist with the Boyd Neel Orchestra.

In 1947, Dupré was asked to act as the main educator in Julian Bream classical guitar studies using the correct Tárrega method. Julian had recently been taught classical guitar technique by Dr. Perrot for about a years time and had been teaching Julian and outdated method. The lessons were short-lived and within a few weeks, Dupréstated that he could no longer teach the young Julian. Their paths would cross again later.

Dupré formed a duo with Alfred Deller in 1948.[2] In 1950, he made his first of many recordings with Deller, accompanying him on the guitar. Like Deller, Dupré was much interested in a more authentic style of performance. Instead of continuing to play lute repertoire on the guitar, he taught himself the lute, and his subsequent performances with Deller were predominantly on that instrument, including his 1951 Wigmore Hall debut.

He was a regular performer with many leading early music groups, including The Julian Bream Consort, the Jacobean Consort of Viols, and Musica Reservata. He recorded Bach's sonatas for viola da gamba and harpsichord with Thurston Dart, and Dart reconstructed a Handel concerto for lute and harp, which Dupré premiered.[2] Dupré performed at least twice on television with The Julian Bream Consort, in 1961 and 1964. 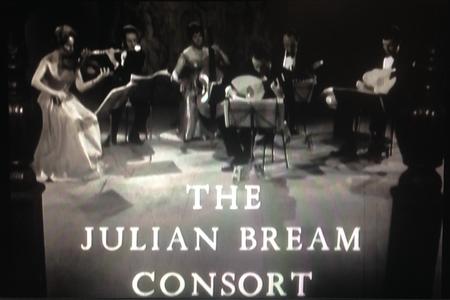 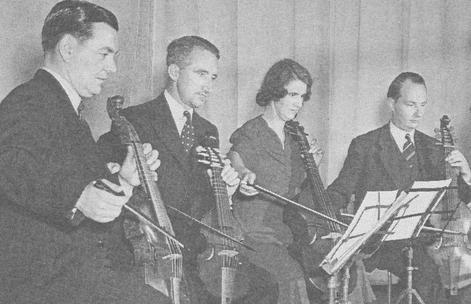 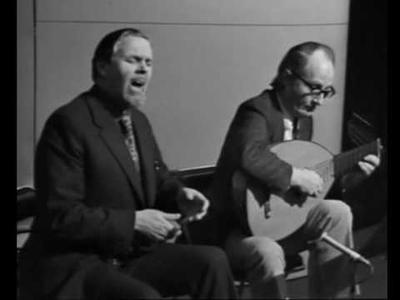 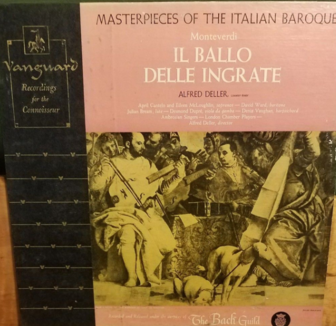 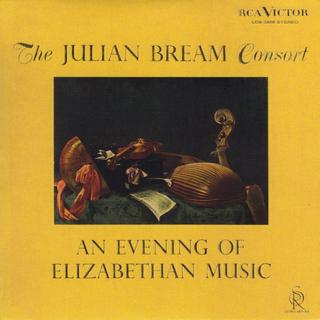 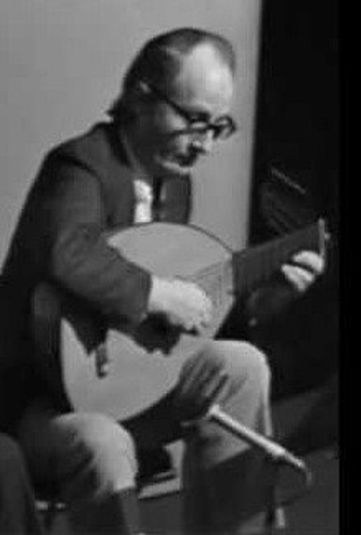