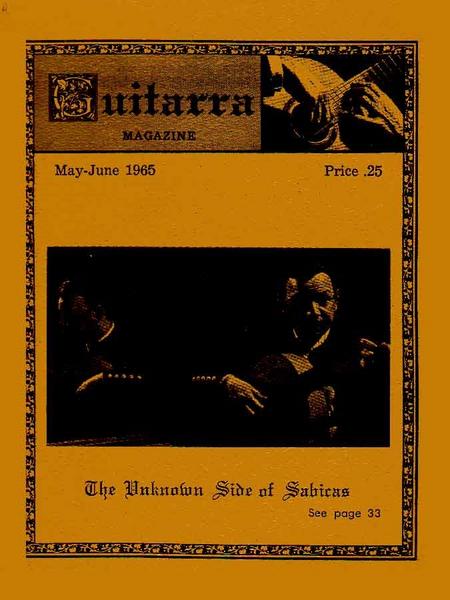 Julian Bream set to lecture and instruct about 2 hours twice a day, Monday thru Friday for a two-week masterclass from July 13th thru the 24th.

Ibid, Quick mentions of the successful presentations in 1963 by the society and the Julian Bream Consort was one of them. 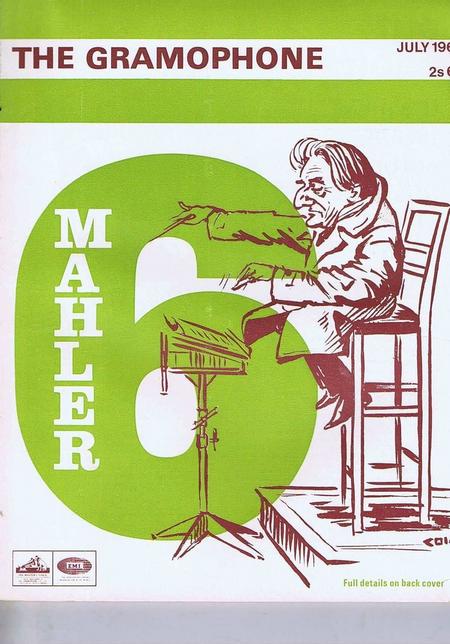 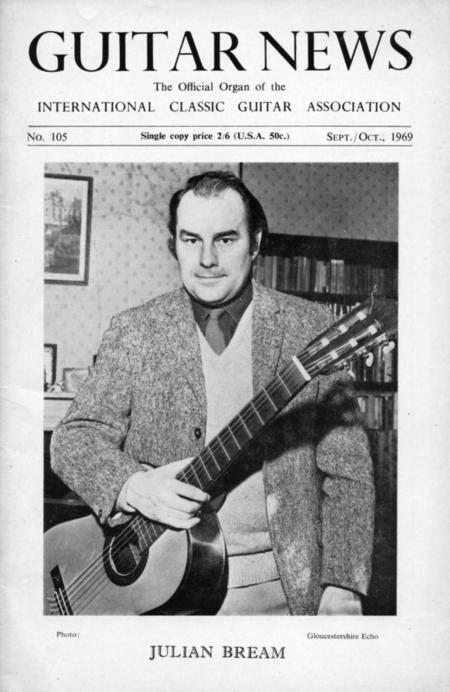 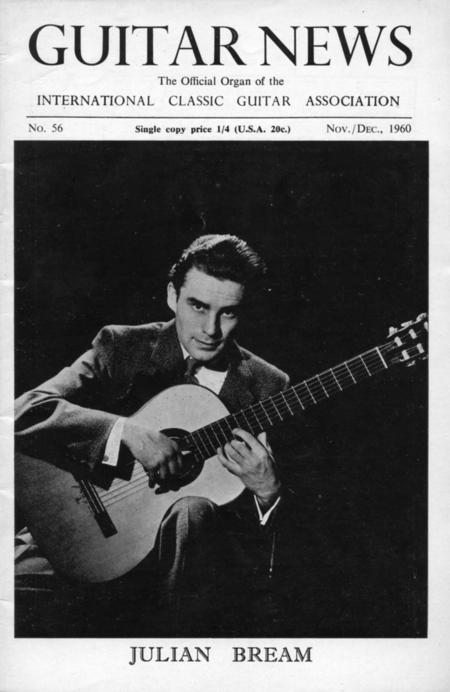 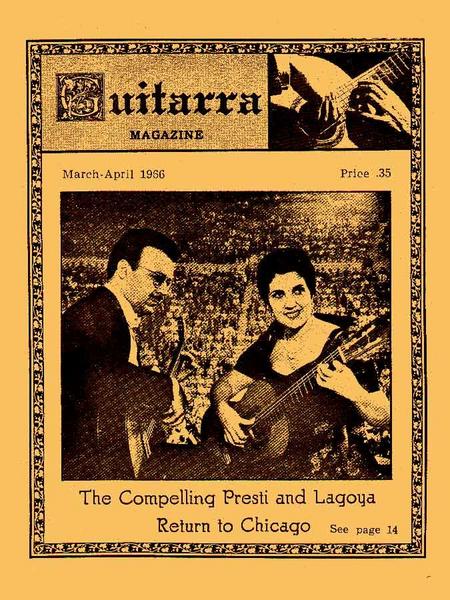 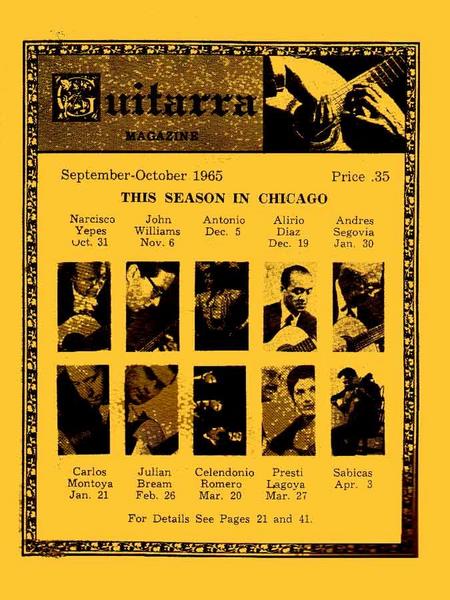 Guitarra Magazine, Issue 16, September-October 1965
The Guitar, the Lute and I by Julian Bream
http://guitarsofspain.com/Guitar_magazine/16_03.htm 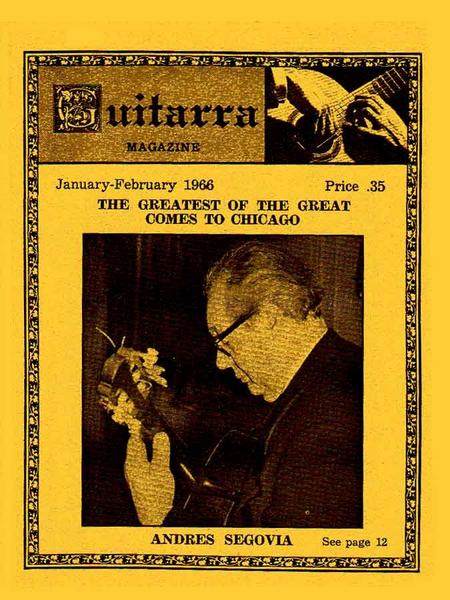 This is a Japanese classical guitar magazine. Content of the article not known.

This magazine cover shown is not for the actual issue that contained the article Julina Bream Special.