Ian Rindle is an acoustic guitarist and a composer who has released a couple of albums of jazz music and has recently released an album of Spanish-inspired instrumentals. Es Tanglia was released on February 4, 2021. His closing composition is dedicated to Julian Bream 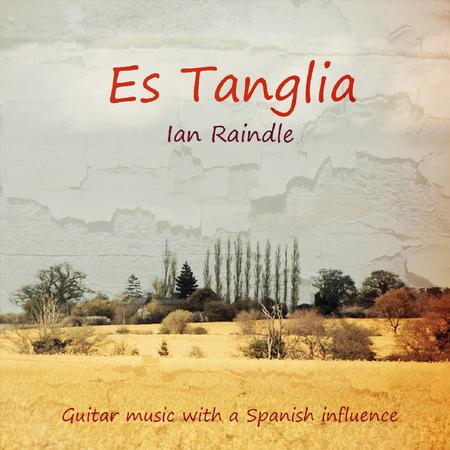 "A tribute to Julian Bream, the great classical guitarist who died around the time I was composing this duet. He was someone I had admired for many years. Fortunately, his guitar playing lives on."