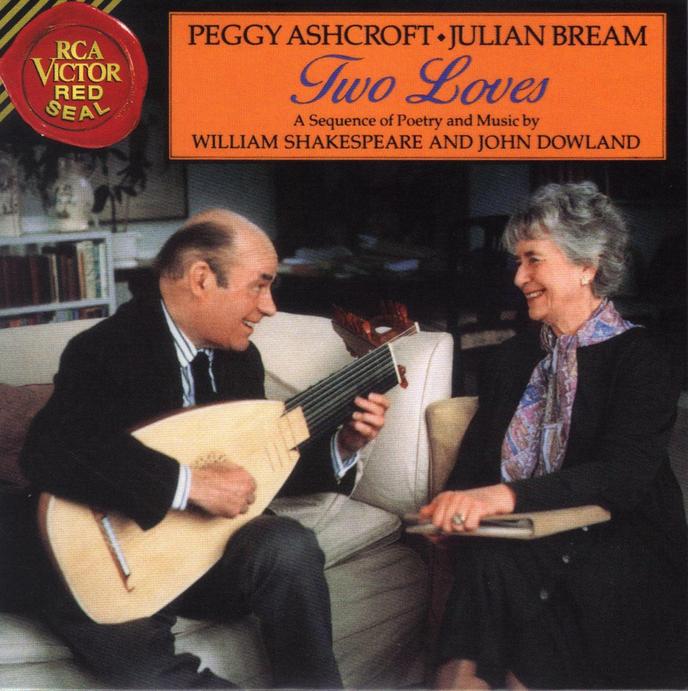 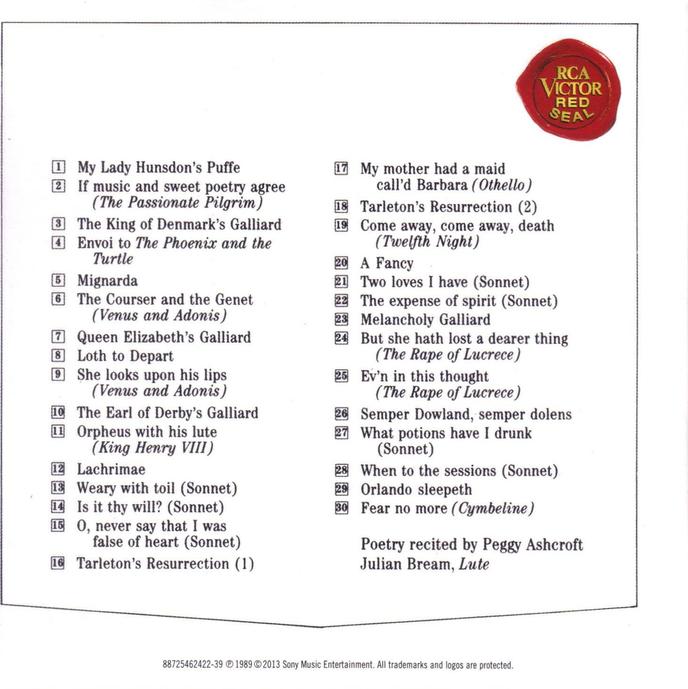 Reissues:
No reissues of this album were done as a single disc.