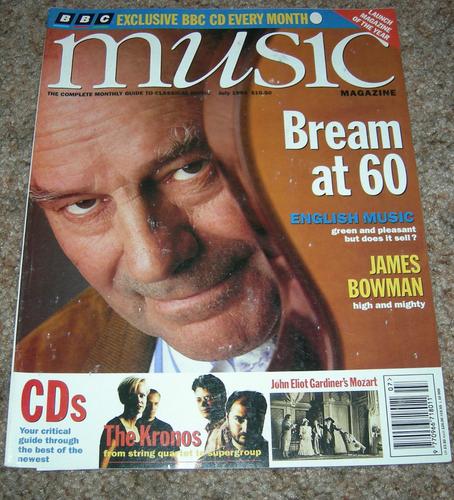 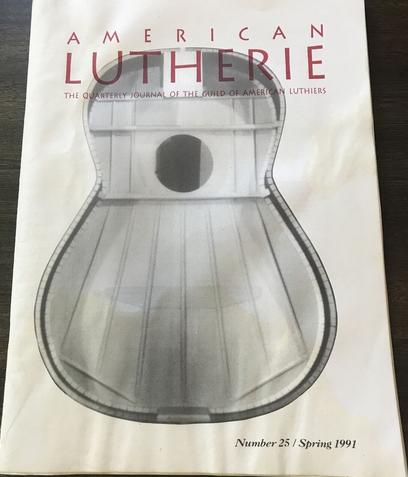 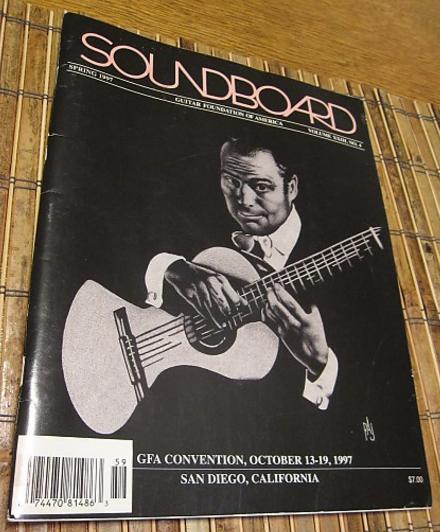 Les Cahiers de la Guitare (The Notebooks of the Guitar)

Article not available for review. 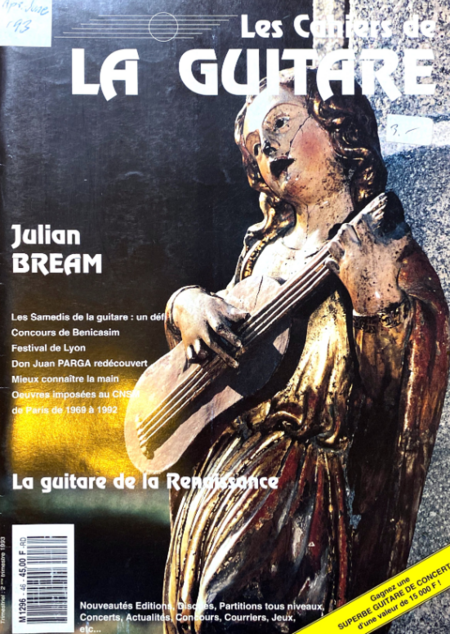 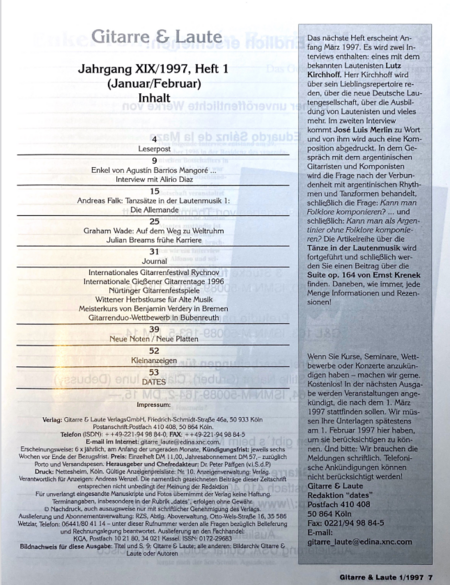 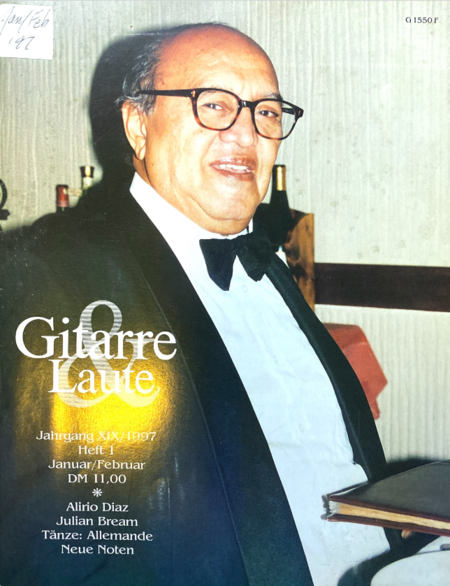 Review: Julian Bream, the Foundations of a Musical Career by Stuart W. Button
by Cyndy Burton
1999, AL No.58 p.57

Bream began when the classical guitar world was small, indeed. The reviewer finds this collection of letters about Bream’s early years to be small, expensive, and enjoyable. 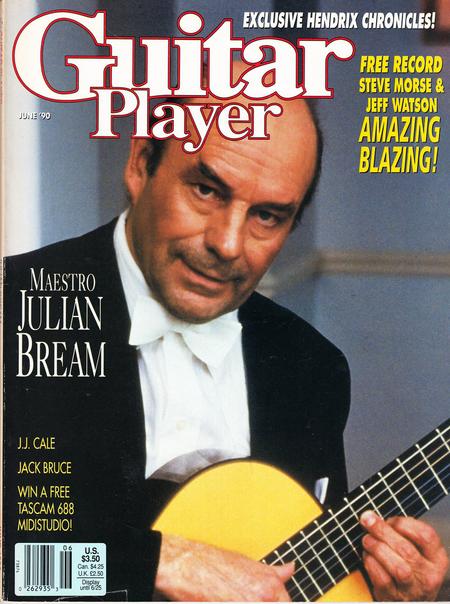 Aram offers an anecdotal history of one of the most influential classical guitars of our time. With 26 photos. Mentions Hauser I, Torres.

This article has been nominated as one of the Guild’s best articles published before 2010. 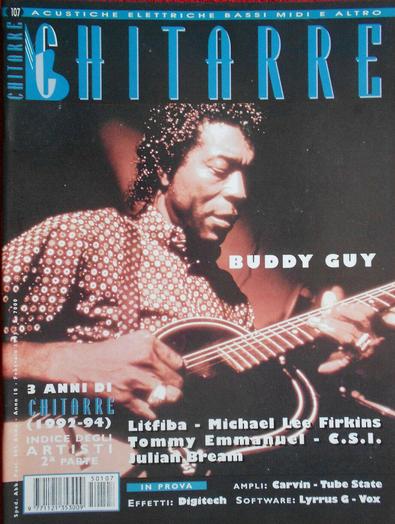